A positioning flight is a flight someone takes out of a different airport than their own when they can fly for cheaper from that airport. It’s a bit of an advanced strategy experienced travelers use to get cheaper international flights.

The advantage: Someone living in L.A. might only be able to find flights to Paris for $1000 out of their area, but they might find flights out of D.C. for $300. If they’re a family of four, it could be VERY worth their while if they can get themselves to D.C. for under a couple hundred dollars.

The disadvantage: It requires two separate bookings – so if flights are delayed on either end – and you miss a connecting flight – you’re on your own.  Because of this, it’s usually a good idea to add in plenty of time (if not an overnight stay) to make sure you don’t miss your connecting flights.

The JGOOT difference: At JGOOT – dealing with the hassle of positioning flights is a lot less necessary because – when you travel “The JGOOT Way” – the difference between flying to Europe from the West Coast and the East Coast is negligible. (The same goes for Asia, Africa, or anywhere else.) 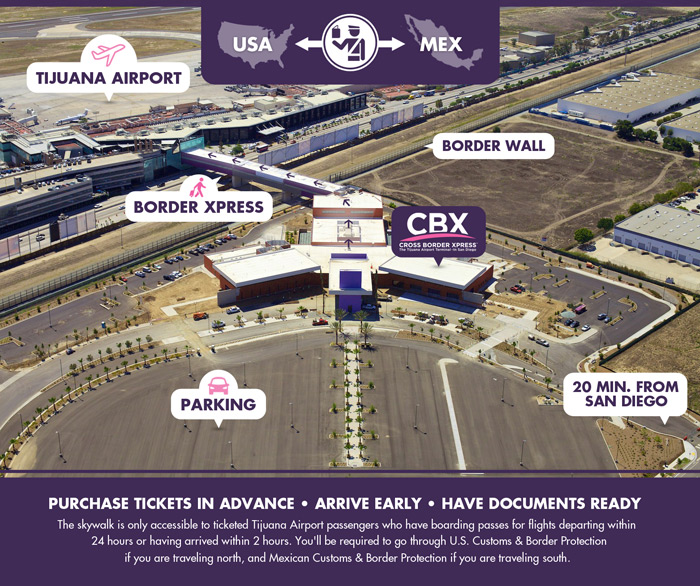 One exception (Mexico): There is one exception to this – where positioning flights could be very worth your while and that is if you like Mexico. If you don’t mind jumping through a couple extra hoops to save $150 to $200 per passenger on your flight anywhere in Mexico, here’s an option to consider:

The easy solution is to keep an eye on your trip-alerts for cheap flights to San Diego from your home airport. When you see one that might work, hop on Kayak or Google flights and see what flights to anywhere in Mexico cost from Tijuana. If you find something, plan for some extra time in San Diego and when the time is right, take the $20 uber ride to the (US based) parking lot and walk across the border to the TJ airport.

The more advanced solution: If you’re a die-hard Mexico traveler, AND  you like the idea of gaming the system a little, AND you have plenty of “backup plan” points (rule #3 of the JGOOT Way of travel), AND you can easily get yourself to San Diego to take advantage of a cheap fare to Mexico, AND don’t mind hopping on an Uber to get yourself from San Diego airport – to the TJ airport bridge on the other side of San Diego) – Watching fares out of our San Diego territory is a great option.

If you are a JGOOT subscriber, simply reply to any email and tell us if you’d like us to send you fares from up two additional territories.

If you are not a JGOOT subscriber, you can click here to try our service out free for 30 days.

The territories we currently cover include:

PS – there is another reason for considering positioning flights – and that’s when you can get business or first-class flights for less than the price of a coach fare (sometimes, when using rule 3 of The JGOOT Way of travel, a LOT less) – but that’s another post for another time. 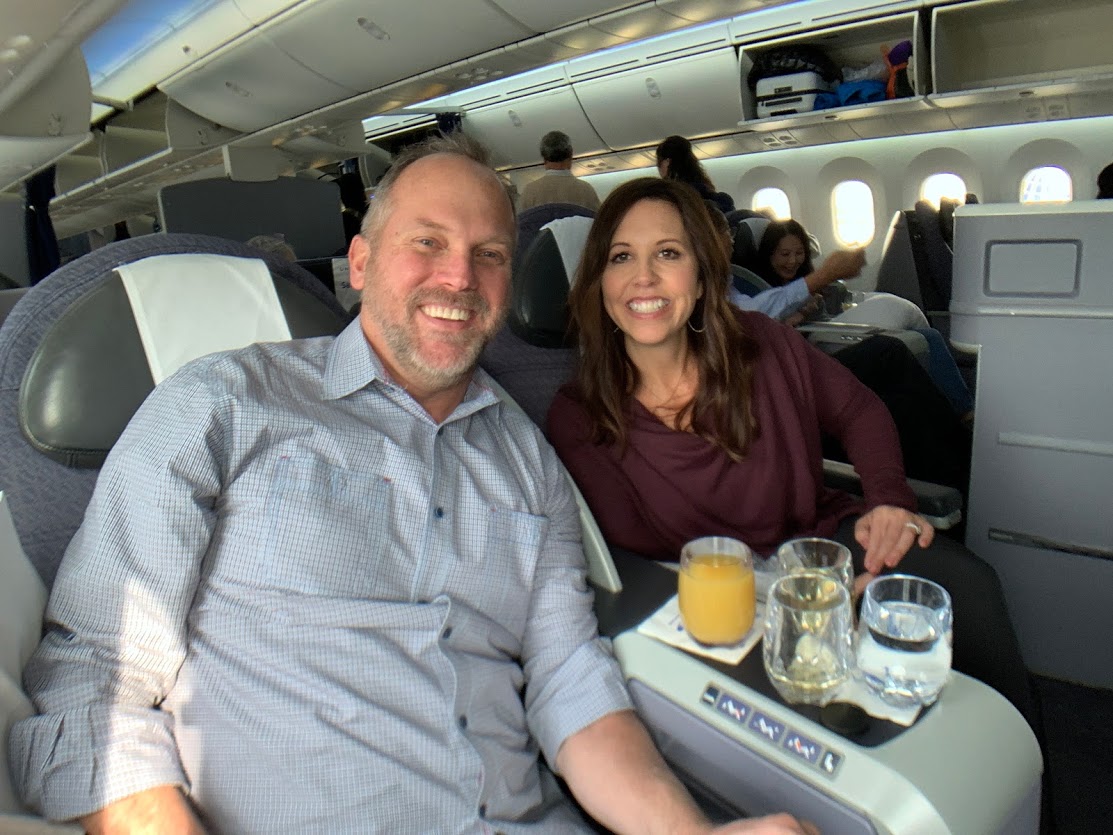 Flying to Beijing in lie-flat United Polaris seats for less than $300 by departing from Washington D.C. instead of Denver.

Please feel free to share any great positioning flight stories you’ve got in the comments below. Maybe we can even do an interview!