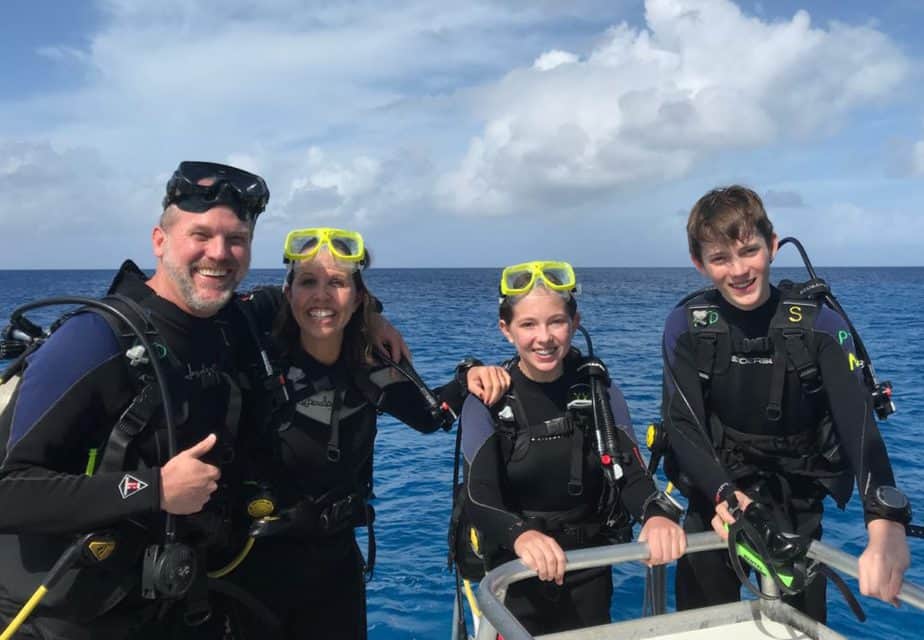 Before we get into the diving, let me say that if you’re just looking for a white-sand beach, there are plenty of places you can go for 1/2 to 1/3 the cost of going to Turks and Caicos. However, if you’re big on SCUBA diving, snorkeling, or deep sea fishing, Turks is an amazing location, and well worth the extra expense.

My family and I have been to a lot of exotic places, but I’ve got to say that Turks and Caicos was the best diving so far.

We were walking distance from Provo Turtle Divers, (who had several excellent reviews on several different independent sites) and they ran a very safe operation. 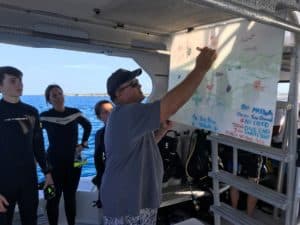 Back to swimming with the sharks… Contrary to what you might think, it was unbelievably serene, and none of us were nervous or panicked as several large sharks swam all around us during both of our dives.  At the end of our 2nd dive, my daughter and I hung out for 5 or 10 minutes at the safety stop watching a gray shark, a huge stingray, several barracuda bigger than the size of my thigh, and hundreds of schooling fish, calmly swimming around below us.

Coolest. Thing. Ever. We didn’t want it to end.

If diving or snorkeling is high on your list of things you like to do, I highly recommend Turks and Caicos.  Video below was put together by the dive company we booked our trip with. 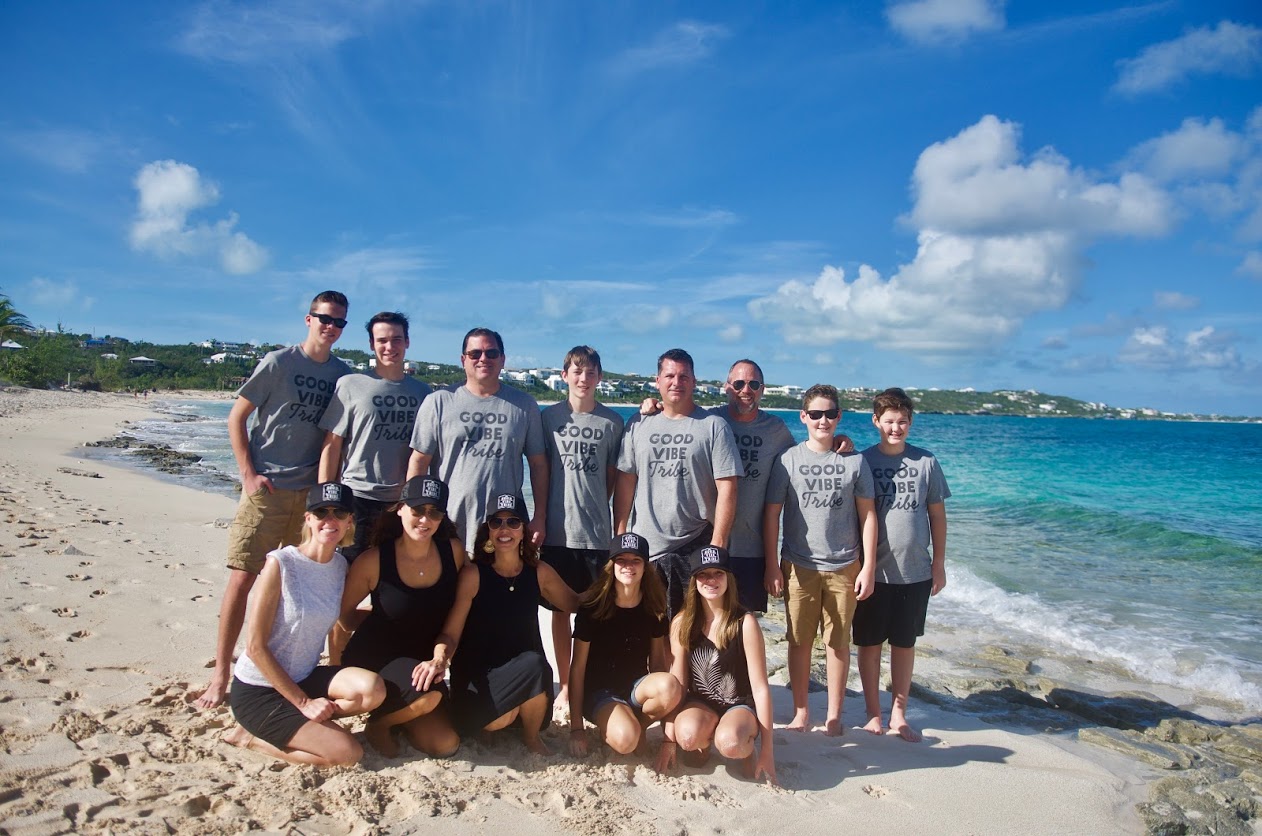 Bottom Fishing in Turks and Caicos

Is Coco Bistro one of the hottest restaurants in Turks & Caicos?

Summary of our Turks and Caicos trip