view Can you solve a Rubik's Cube? - Just Get Out Of Town 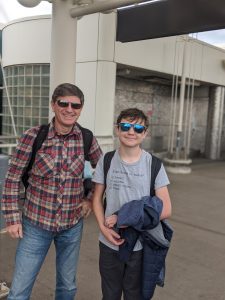 So I’ll admit I can’t solve a Rubik’s Cube at all. My husband claims he’s been trying to solve the same one since high school and that was 30 years ago! If I concentrate really, really hard I can, on occasion, solve one side. But that’s it. My personal best. One side.

Since then my son has developed a passion for cubing. (That’s the official term.) He’s now fast enough and competent enough to compete in National competitions for speedcubers. While some of those are in Colorado where we live, many are in really cool and unique places across the United States (and the world).

A few months ago I came into my son’s room at night to see what he was doing. He had two windows open on his computer. One was a list of all of the cubing competitions in the United States and the other was a list of all the most recent Just Get Out Of Town (abbreviated JGOOT) fares. My son knew that if he could find a competition that aligned with a JGOOT airfare or airfare + hotel deal he would better be able to sell us on it.

He could have just picked a competition in a city and typed the city and dates into a search engine and paid rack rates for whatever airfare and hotels might be available. That would be expensive and probably out of our budget. That’s the way we used to plan our travel.

Instead my son was going to find a great deal and plan his vacation and his competition around it. And guess what? It worked! Here’s my son John Paul and my husband on their way to a speedcubing competition:

So whether or not you can solve a Rubik’s Cube (and there’s no hope for me) if you can learn to travel the JGOOT way you can travel more for less than you ever thought possible. 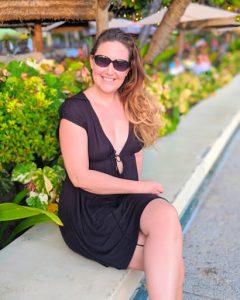 Writer, traveler, family CEO,  and speedcubing failure extraordinaire, Brooke Merkle currently wears the hat of Director of Customer support for Just Get Out Of Town. You can follow her blog at justgetoutoftown.com/blog or e-mail her about how you too can travel more for less. Plus, if you’re lucky, her son will show you how to solve a Rubik’s Cube. 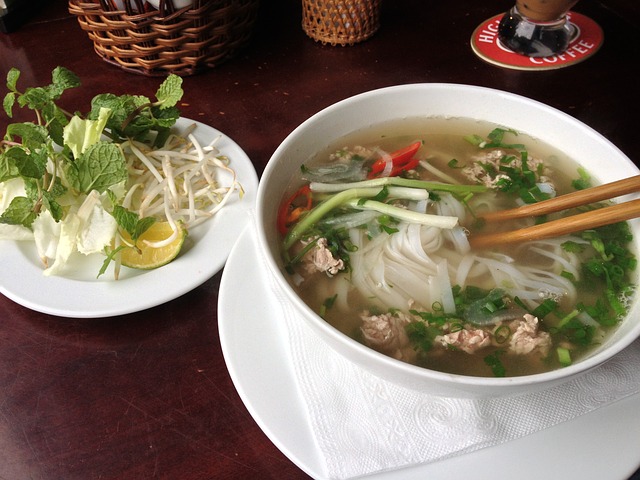